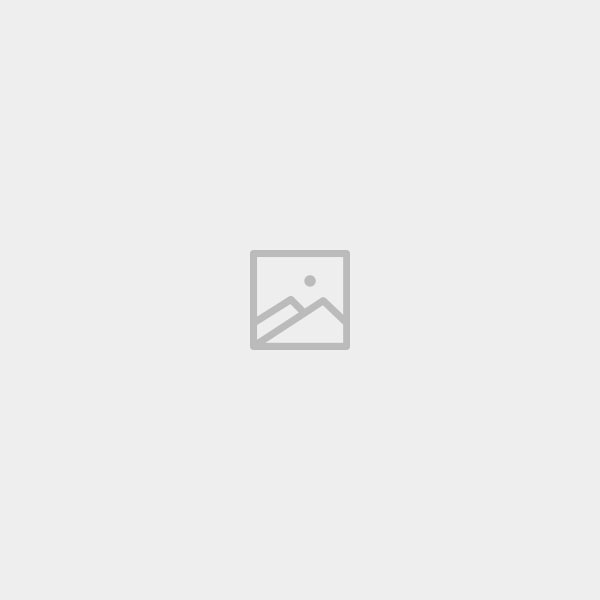 The most unique bundle on the market!

Save yourself an amazing $34.98 and grab 3 of the best Funk/Soul sample packs ever made for just $49.99! The 3 amazing sample packs included in this limited deal are listed below:

Fresh as F...
Digit Sounds
$16.66
*These prices are available only in the bundle offer.

Fresh As Funk Drums was written and performed by one of the leading session drummers Jonathan Hamilton, aka Ginger. Ginger has toured with the biggest artists in the world such as Sam Smith and Jessie J, to name a few. For authenticity, all of the loops were played on a 1971 Ludwig drum kit and ran through world-class preamps to bring you the most funkadelic breaks on the market.

The Sample Pack is Inspired by 70s Funk artists such as Stevie Wonder, Funkadelic, CHIC, Earth, Wind & Fire and Kool & The Gang. Fresh as Funk Guitars was written and performed by one of the world’s leading session guitarists, Lewie Allen. To record the guitar loops, Lewie used a fender American strat with a fender super reverb amp all running through a pristine Universal Audio signal path.  Lewie has played and written for the world’s leading artists such as Sam Smith, Jessie J, Zayn and Liam Payne (One Direction) to name just a few.

Fresh as Funk Horns was written and performed by two of the world’s leading session horn players, Jon Spanyol & Joe Rodwell who make up Ace Horns. They have played and written for artists such as Shy FX, Craig David, Celeste & Digital Farm Animals. These real horns will put the authentic finishing touch on your Funk productions.

What do you get by downloading "Fresh as Funk Bundle"

What is music loop? A music loops is a short piece of song or music, anywhere from 7 to 30 seconds or longer. What makes the music file a loop is that it is edited to loop seamlessly from the end back the beginning.
What is a WAV format? The WAV format is one of the simplest for storing audio information. The data is stored "in the raw" with no preprocessing. WAV files are uncompressed lossless audio and as such can take up quite a bit of space, coming in around 10 MB per minute with a maximum file size of 4 GB.
Fresh as Funk Bundle from Digit Sounds is inspired by top Funk/Soul musicians and producers such as Pharrell, The Weeknd, Afrojack, Daft Punk, Stevie Wonder. Now it is time for you to take over and use these sounds to cook up your own inspired bangers!

We give you the opportunity to listen to all the sounds contained in a given product before buying it! If so far you had doubts whether a given product will meet your expectations or whether it contains the actual sounds you are looking for, we have a solution for you. Click here and listen to what "Fresh as Funk Bundle" by Digit Sounds has to offer.


Our website is trusted and virus free, encrypted via SSL on our secured cloud hosted server! We use state of the art SSL encryption for your transactions offered by SuperFAST SSL.

More about Fresh as Funk Bundle